Belev Echad is a global movement dedicated to ensuring the wounded men and women of the Israeli Defense Forces receive the support they need to live productive and well-adjusted lives. With programs that include legal and medical advocacy, educational scholarships, social and recreational events, mentorships and career placement, we empower each soldier to thrive.

I am a Wounded Veteran » I support Wounded IDF Veterans »

Soldier
of the Month

On March 28, 2017, my unit went into Camp Klandia to capture a wanted terrorist. I was the sniper and therefore stayed outside the house to guard the entry route. My crew captured the terrorist and while they were on their way out, a cement block was thrown directly at my head from the third floor of the building. I immediately blacked out and when I regained consciousness, my friends offered me a stretcher but i insisted on walking. I only realized that my entire neck was crushed when I arrived at the hospital.

I met Sharon, Miki & Raz in May 2018. They saw more potential in me than I even saw in myself. I then joined the Belev Echad New York Flagship Tour where I went to New York and Florida and experienced things like never before. There I met Rabbi Vigler and so many amazing people who helped me recognize my own self worth and showed such appreciation for the sacrifices we endure to protect our country.

Belev Echad found a lawyer to aid me in receiving the best possible benefits after being injured in the army. Instead of getting a temporary compensation, I’m receiving a larger and ongoing pension. With this continuous payment, I can begin rebuilding my life in a way that I did not think was attainable before. Thank you Belev Echad for providing me with the necessary personnel and for helping achieve what I did not think was possible. 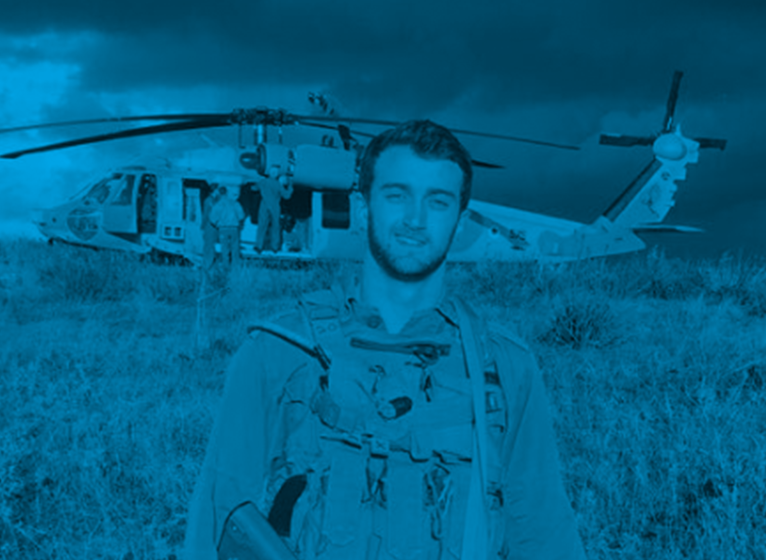 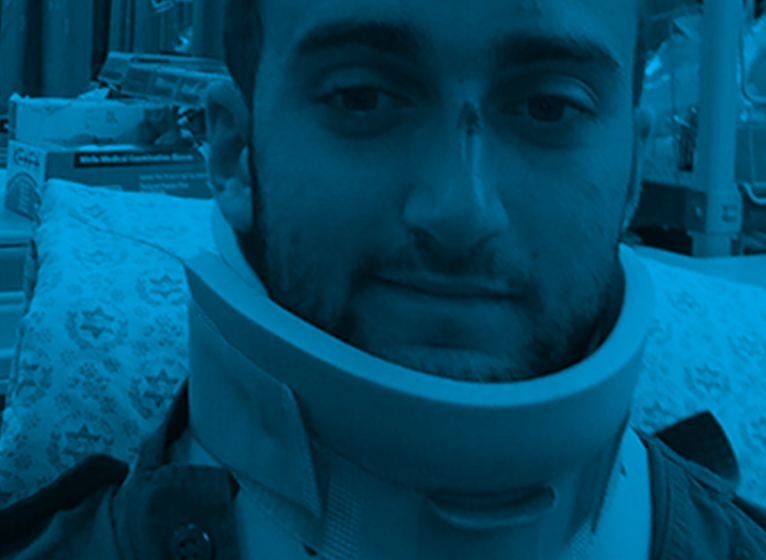 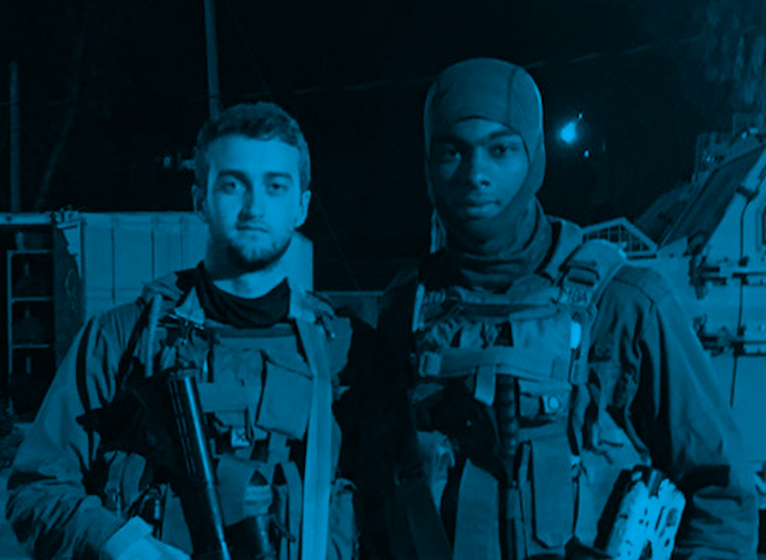 We’ve all been through things that most people don’t experience in their lifetimes. We lost our best friends, lost limbs, and came close to losing our own lives. When we came to New York, the center of the world, we felt something different. We felt, that from here, we can start our lives again.

Since the founding of the State of Israel, hundreds of thousands of young Jewish men and women have been responsible for ensuring the security of the Jewish people and homeland. Risking life and limb, many of the brave warriors of the IDF have sustained lasting physical and emotional wounds that inhibit their journeys back to civilian life.

Belev Echad is an international initiative dedicated to easing this transition through a system of support that empowers each veteran to live a life without limits. We adopt each wounded veteran and assume the roles of mentor, advocate and friend, guiding them through critical medical, education, professional decisions and celebrating life’s milestones big and small.

Belev Echad’s flagship program brings wounded IDF veterans to New York City for a ten day tour to enjoy the camaraderie of those with similar experiences, and receive thanks and support from the New York Jewish community. more »

Belev Echad provides necessary and valuable support to wounded veterans of the IDF. Our programs offer employment, financial and medical assistance, social and educational events, or simply a warm meal and a kind word. more »

What started off as a local initiative of the New York Jewish community has now become a global movement, dedicated to helping wounded veterans of the IDF reintegrate into civilian life with the love and support they need to thrive. Through interactive programs, career counsel... more »

Many times, long after the physical recovery is complete, the wounds to a person’s spirit are still raw and aching. We know how important it is to heal both the body and psyche. Therefore, Belev Echad brings our soldiers to a studio every week to experience the healing powers ... more »

“The toughest part was not the injury, the pain, the surgeries, or the months of rehabilitation. It was becoming myself again, becoming the Shimon that I was before. Belev Echad was an essential part of bringing me closer to being myself again.”